It is feasible to study abroad on a budget, believe it or not! Some of the best places to study abroad also have inexpensive, if not non-existent, tuition fees. Here’s everything you need to know about the top ten cheapest countries for Indian students to study abroad. 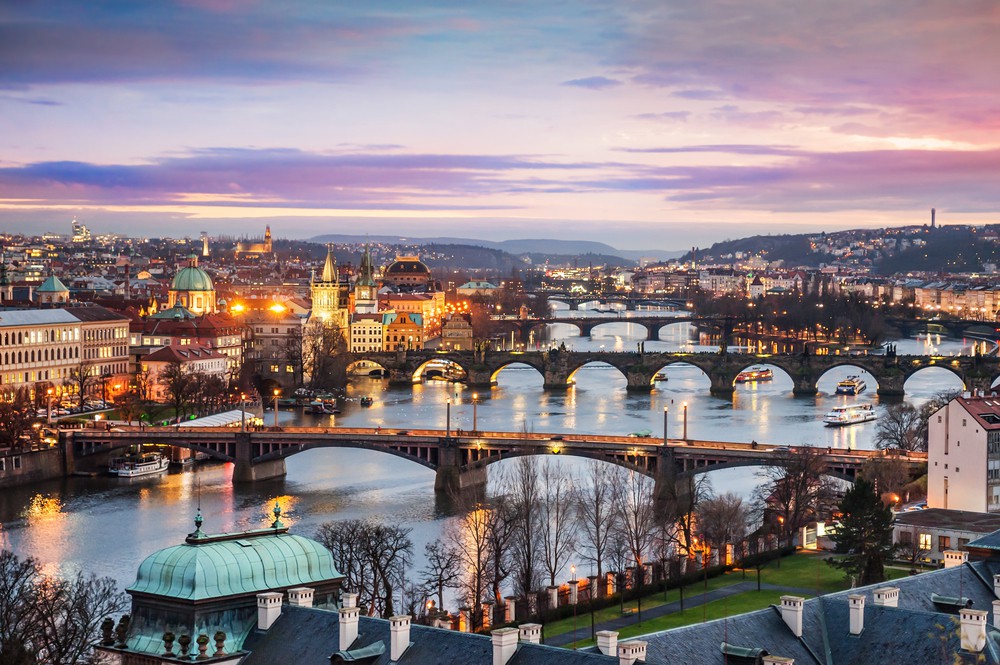 In the Czech Republic, you can benefit from inexpensive tuition and living costs.

You can study for free in public universities if you have a strong command of the Czech language, as degrees offered in Czech do not require a tuition charge. The average tuition for English-taught degrees at public institutions ranges from 0 to 20,110 EUR per year, depending on the university and specialisation.
The tuition fee is the same whether you are an EU/EEA student or a non-EU/EEA student. Private institutions normally charge higher tuition since they can charge anything they want.

When compared to most Western European countries, living expenditures in the Czech Republic are significantly lower. Students spend an average of 315 to 675 EUR per month on all expenses, including housing, food, transportation, and social activities. Norway is one of the most affordable countries for Indian students to study in. Its public schools are free to all students. Yes! Yes, you read that correctly. In Norway, there are no tuition fees. That does not, however, imply that you can remain there for free. Living in Norway can be a bit excessive in actuality. To join the student union, you must pay between Rs.3000 and Rs.5000. The student union fee includes things like health, cultural events, and counselling. 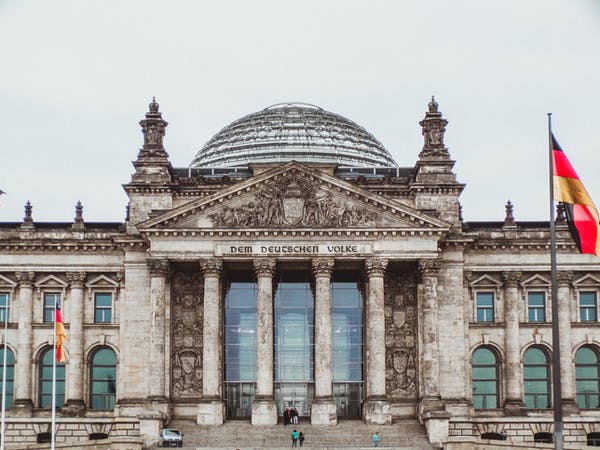 Germany, like Norway, provides free education to all citizens (including bachelor’s and master’s degrees). Keep in mind, however, that this only applies to public universities. They demand an “administrative fee,” which can range between Rs.10,000 and Rs.30,000. This charge, on the other hand, covers student services such as the cafeteria, transportation, and health.

Furthermore, Germany’s cost of living is comparable to that of Norway, ranging from Rs.60,000 to Rs.100,000 per month. As previously said, obtaining a degree from a European country at such a low cost is a fantasy. As a result, the country attracts a large number of visitors each year due to its high standard of living and attractive landscapes of alpines, woods, churches, and castles. Despite having a tiny population, Denmark is regarded as one of the world’s most promising education locations for overseas students. This is largely due to the country’s concentration on research and development. Learning from industry pros will provide you with a wealth of practical knowledge and exposure.

Do you want to Study Abroad? Belgium has long been regarded as the heart of Western Europe, thanks to its status as the official headquarters of the European Union (EU). As the EU and NATO’s headquarters, you’ll have plenty of possibilities to learn about a wide range of cultures and study in languages other than English, such as French, Dutch, and German. Graduating from a Belgian institution will improve your chances of landing an international career.

This country offers the most beautiful natural scenery and diverse culture. Being a student in Belgium allows you to quickly travel throughout Europe, with Paris, London, and Amsterdam all being only two hours away. Belgian chocolates, waffles, and beer are reason enough to visit. 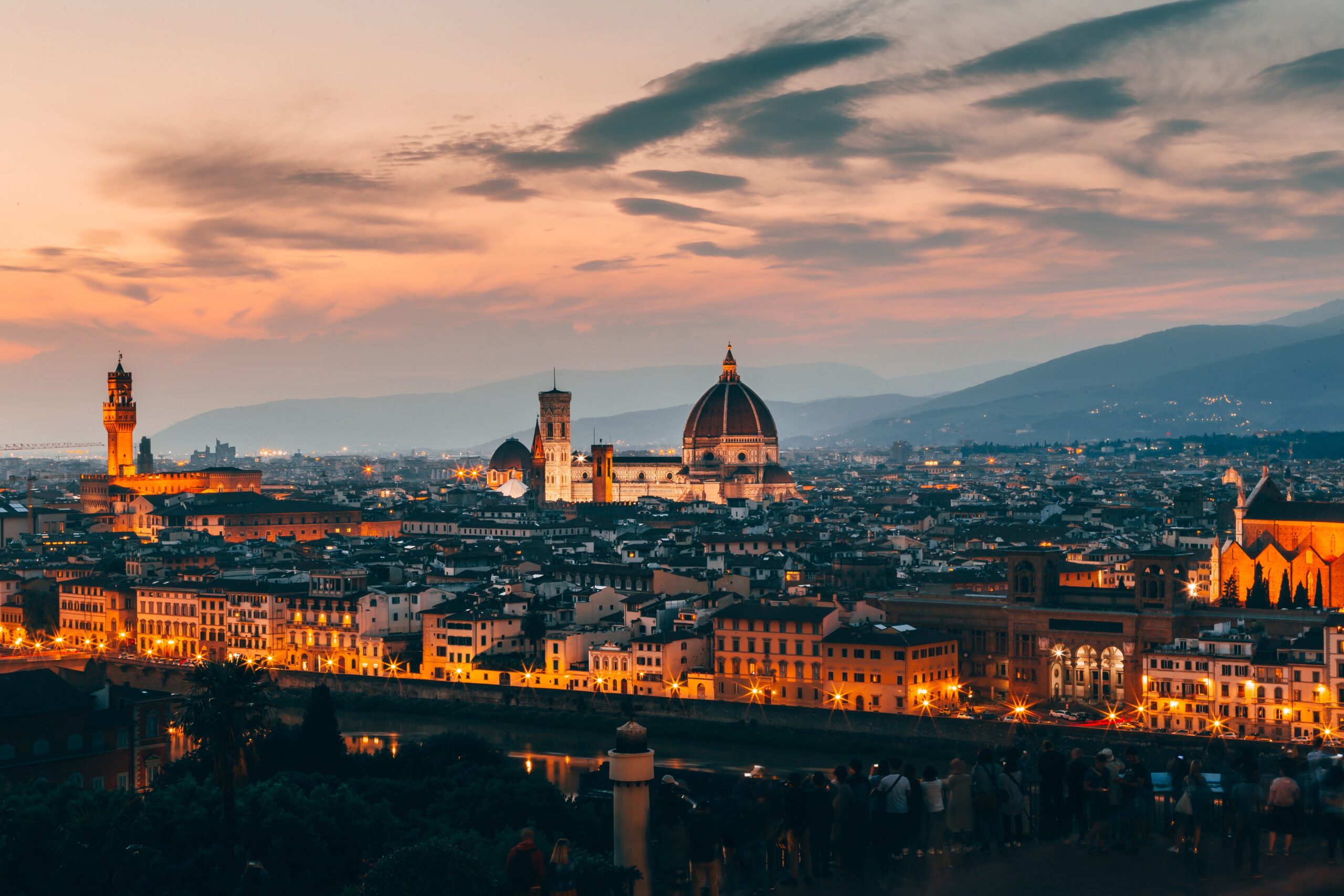 With its breathtaking countryside beauty, cultural legacy, rich tradition, and delectable food, Italy is a fantastic place for those wishing to study abroad. Aside from being one of the most popular vacation locations and the epicentre of global fashion, Italy also provides international students with world-class but affordable education.

The country is home to the world’s oldest still-operating university, the University of Bologna, which was founded in 1088. It also boasts several universities ranked in the QS World University Rankings.

Thousands of international students flock to Spain each year because of the high-quality education it provides at a moderate cost. Spain is one of the most affordable places to study abroad, with some of the lowest tuition fees in Europe. Taiwan, in Asia, is another of the cheapest countries to study in. Tuition rates for undergraduates at National Taiwan University, for example, start at TW$100,920 (US$3,300) per year for liberal arts programmes and rise to TW$124,200 (US$4,050) in the nation’s leading university, which is ranked 72nd in the QS World University Rankings® 2019.

This makes it one of the most affordable countries for Indian students to pursue a master’s degree. Taiwan has more than 120 English-language courses offered at more than 40 universities, and it is also a popular place to learn Mandarin. Taiwan offers a good quality of life due to its low housing costs; housing costs as little as TW $ 88,000 (US $ 2,900) per year. Residents of the EU or EEA are entitled to free research in several European nations, including Finland, which is the finest country for Indian students to study abroad. Another alternative is to apply without paying any tuition fees, which would mean that exchange students would not have to pay foreign students’ tuition expenses. In addition, the cost of living is reasonable; the overall cost of attending university in Finland is at least $9,300 per year. 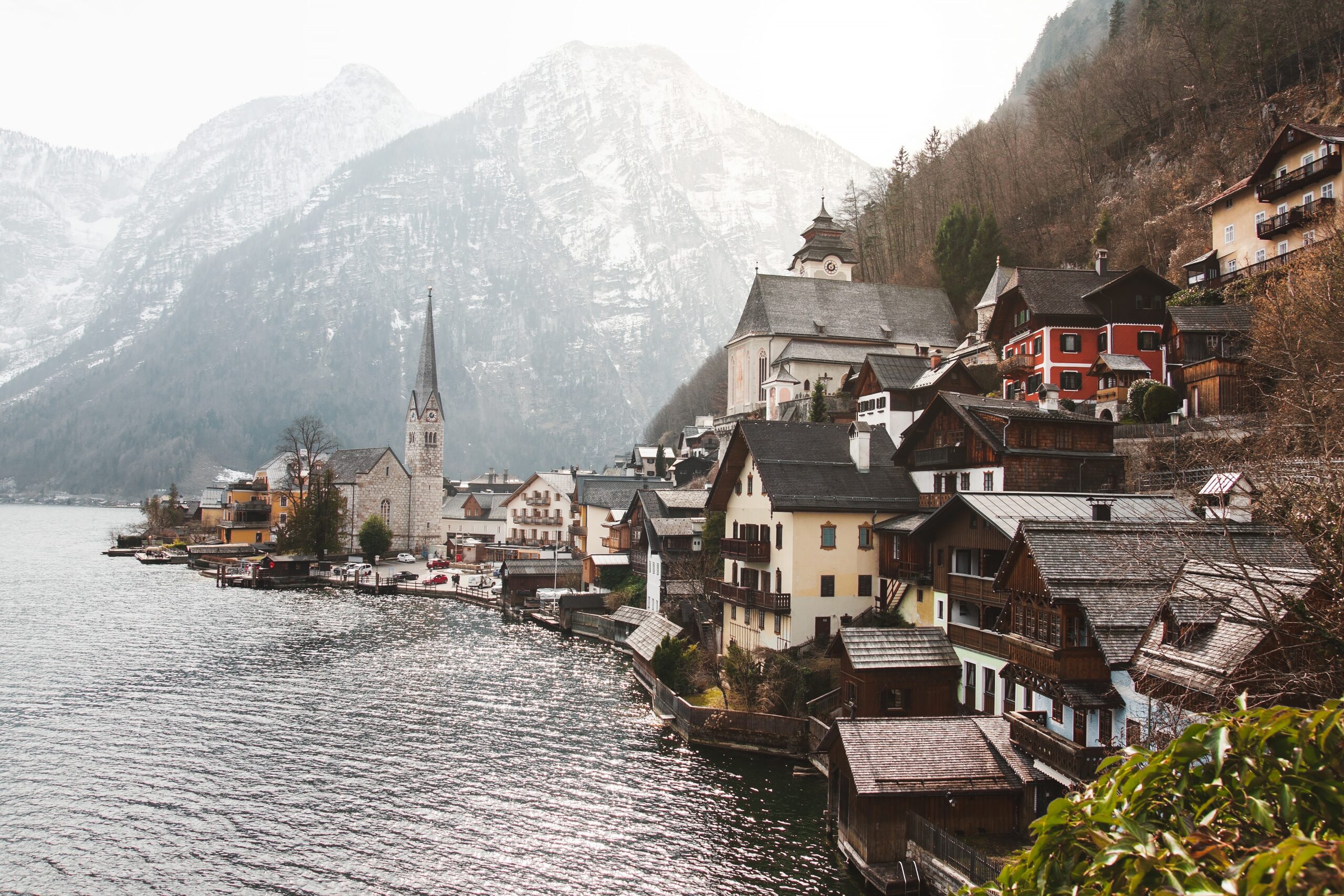 Austria’s tuition prices are reasonable for international students. Austrian universities offer dependable educational opportunities. In Austria, lodging and public transportation are both very affordable. The entire cost of studying in Austria is a minimum of $10,500 per year. The University of Vienna, Vienna University of Technology, Universität Innsbruck, and others are well-known universities. Austria is one of the top countries for Indian students to study in.

If you are truly interested in studying abroad, get in touch with us. With the right guidance from One Window’s study counsellors, you can achieve your dream of studying abroad. IELTS Band Scores : How are they Calculated
July 30, 2022admin Everything you need to know about Rolling Admissions
July 25, 2022Arnav 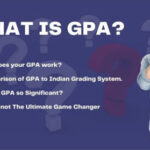 Best Medical Colleges In the USA
May 6, 2022Arnav